The sombre tit (Poecile lugubris) is a member of the tit family found in southeast Europe and southwest Asia.

Sombre Tits occur in low density in thin woodlands at the elevation range between 1000 and 1600 m a.s.l. Just like the other Tit species, the Sombre Tit is a cavity-nesting species, which makes the nests in the holes in Juniper, Willow, Poplar, and other relevant tree species. In some cases they nest in iron pipes (e.g. the ones used for orchard fencing), and in artificial nest-boxes. The clutch usually consists on 4 to 9 eggs, having two clutches per year. The species appear to be resident in the country with slight local movements. The breeding season lasts from early April till end of July - beginning of August. The food mainly consists on insects. Though it is traditionally placed in Parus, mtDNA cytochrome b sequence data suggest that that genus should be split, as already adopted by the American Ornithologists' Union, for example. This species is part of the chickadee group, which would then make up the genus Poecile. In Poecile, this species forms part of a group of apparently rather basal species, the relationships of which are ill-defined. They also include the varied and probably the white-fronted tit (which were sometimes separated in Sittiparus), and possibly the white-browed and Caspian tits. Easy to find in uch places in our Danube Delta area. 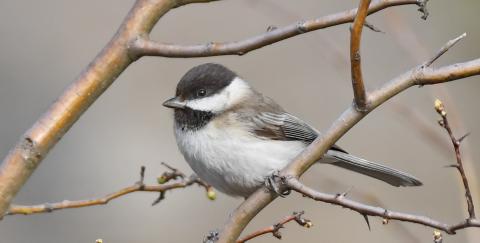 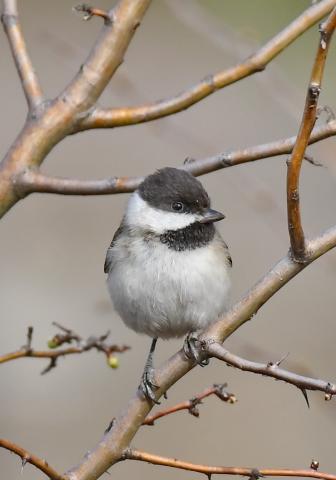 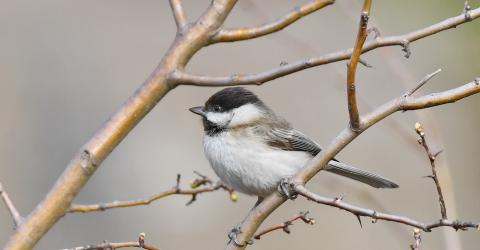