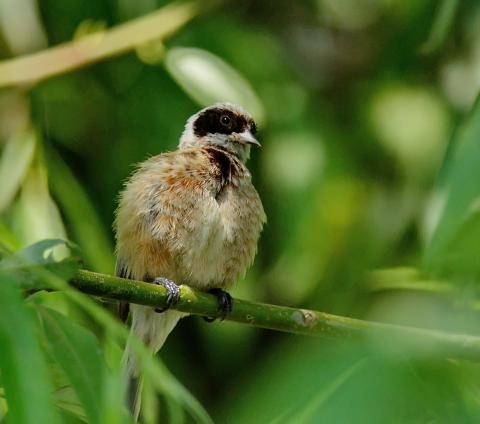 Penduline Tit has a large range, estimated at 1-10 million square kilometres (0.4-3.8 million square miles), and a population estimated at 420,000–840,000 individuals in Europe alone, and there is evidence that the population is increasing. It is therefore not believed to meet the IUCN Red List threshold criterion of a population decline of more than 30% in ten years or three generations, and is evaluated as Least Concern.

One of the largest european population live int he DANUBE Delta - Romania.